The biggest barrier to printing from mobile devices, according to research from InfoTrends, is “technical connectivity problems to the printer.”

Many office workers don’t print from their mobile devices because they don’t think they can.

What if I were to tell you that’s not actually a problem? As everyone says these days, there’s an app for that – at least in the business world. There’s an app for printing from smartphone devices. A quick caveat here; for personal printing at home, connectivity and printer support does vary widely. That said, for office workers wanting to increase productivity by printing needed documents directly from phone or tablet, you can. After all, as work becomes untethered from a specific office location (and location within the office), not everyone will have immediate access to a networked PC and printer.

Smartphones in the Office

It’s no secret that employees BYOD (bring your own device) into the office – particularly their smartphones. As of 2013, 40% of employees were using their smartphones on the job. By the end of 2016, that number is expected to rise by 56%. As mobile computing outpaces traditional PC computing, the need to print from any device at any time will become more important.

Fire Yourself – Managed Network Services Is Your Key To IT Success 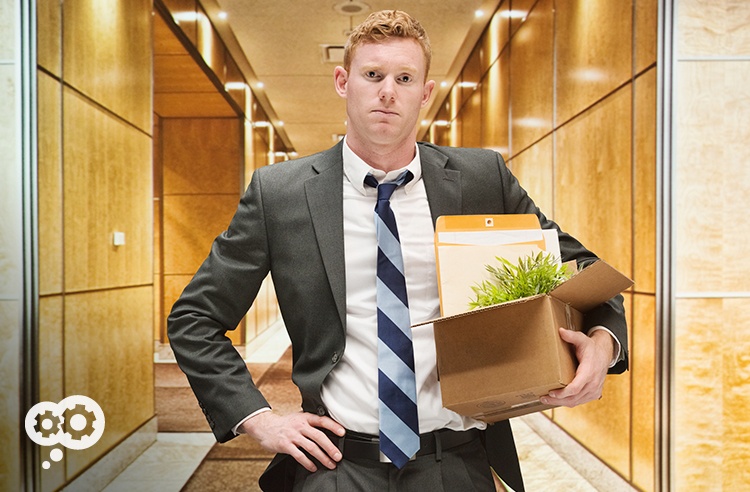 When it comes to your various information technology, document output, and internal network needs; are you still trying to do it yourself? Is your IT deck wobbling?

And thank goodness for it! Network services management is way more challenging than anyone thinks it really is, but you already know that, don’t you?

One truism that I find in life is that no matter how easy something looks on the surface; it’s almost always at least twice as difficult to actually do (and twice as difficult is just for starters). This is especially true when it comes to things we actually can do.

Take cooking. Many of you reading this most likely regularly cook meals for your family; and probably do it quite well. I caught an episode of MasterChef the other night (the show that takes home cooks then we all watch as they cook – or disastrously don’t cook – amazing food creations). I know I’ve been to restaurants, looked at my plate, and thought, “I could do this.”