Responsive and relevant insights into the questions our partners have.

Inline vs Offline: What Digital Print Finishing Equipment is Better? 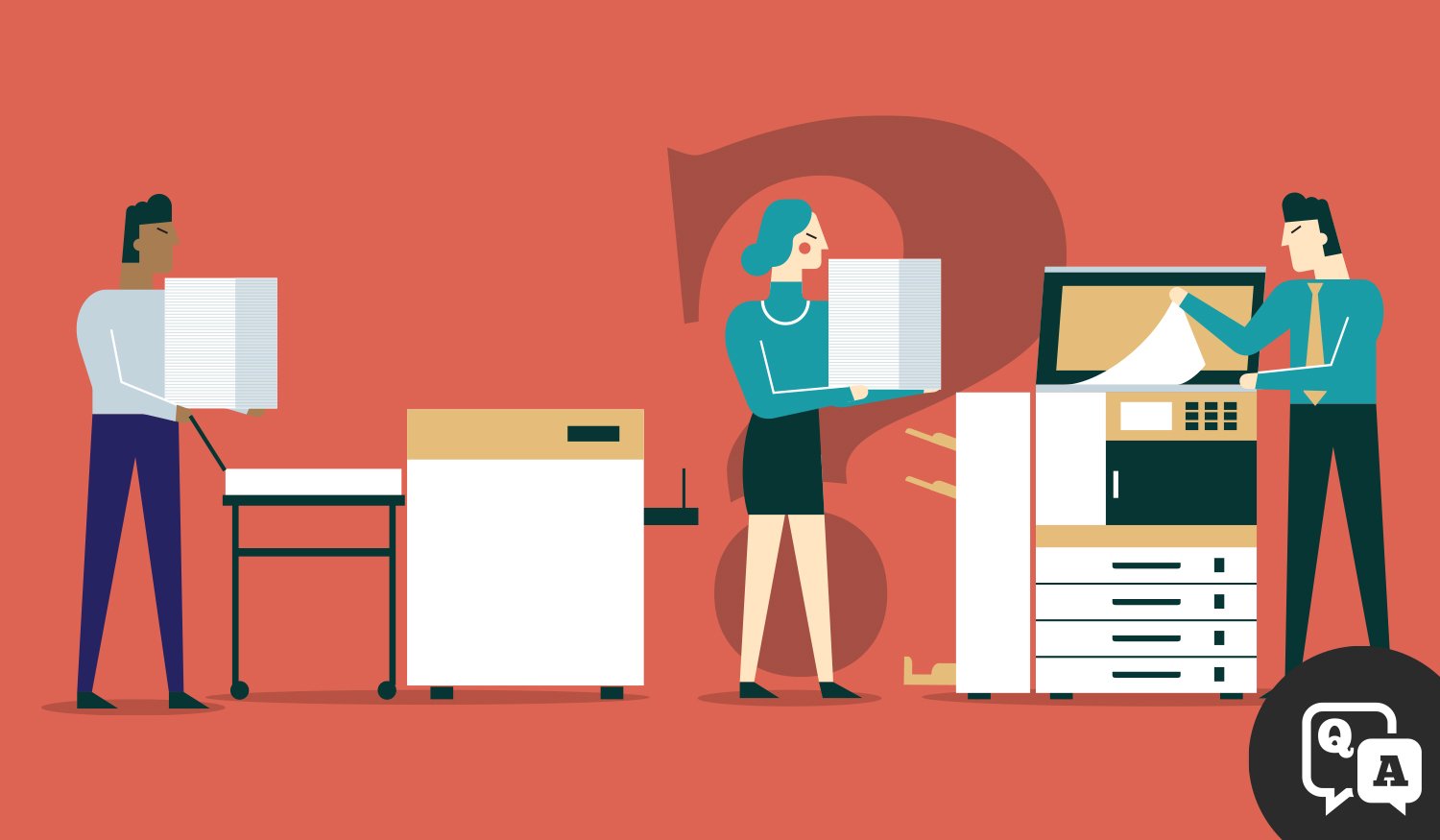 Inline and Offline finishing both have their share of pros and cons, dependent, of course, on a production team’s biggest priorities and goals. What are yours?

If there are two items on every production printer’s bucket list, they likely include:  infinite customization options and a fully streamlined process for completing such a wide variety of jobs.

Confronted with shorter run lengths, faster turnaround times, and an increased diversity of job applications, printers must maximize their workflow processes from job submission, all the way to finishing. How to best conquer the latter opens a familiar debate in the production workspace: Inline vs. Offline finishing.

Given the shortened nature of today’s runs, finding an effective finishing process is an important discussion to have. What finishing option to choose? Let’s help "finish" the debate for you and your team.

Inline and Offline finishing both have their share of pros and cons, dependent, of course, on a production team’s biggest priorities and goals.

Let’s take a quick macro-level assessment of your current print environment and decipher: What are your primary production goals? Is it to save money? Save time? Become less labor-intensive? Gain more flexibility in what you can create for customers? Based on these answers, we can then narrow down from those four buckets and begin steering the conversation toward a solution.

The Case for Inline:

The best candidate for inline finishing:

Ahh.. the wonder and awe of "whitepaper" workflow — set up your document, hit print and away you go. The inline user has  no time for moving unfinished work from the digital press to the bindery down the hallway.

However, it’s important not to assume that inline finishing guarantees a faster turnaround time. A digital press’s PPM time can be negatively affected by the finishing equipment attached; meanwhile, an offline folder could finish a stack of documents up to four times the speed, and typically at half the cost.

The Case for Offline:

The best candidate for offline finishing:

Want to perform a double gate fold for a unique-looking customer brochure? Offline's likely your better play. In the spirit of truly standing out, offline finishing opens up customization, creativity, and uniqueness. Offline folding equipment can be customized by sheet size and folds that are only limited by the designer's imagination.

In short, the optimal finishing process depends largely on your needs and your goals. Finding a solution that fits your workflow calls for a good bit of research and a productive conversation with your production print partner.

About You Ask. We Answer.

"You Ask. We Answer:" It's as simple as it sounds. This blog space is not intended to be overly technical or off-topic. We're not here to “sell” you on technology bells and whistles that may or may not be relevant to you. We just want to answer the questions that our partners our asking.

You Ask. We Answer. Posts by Topic