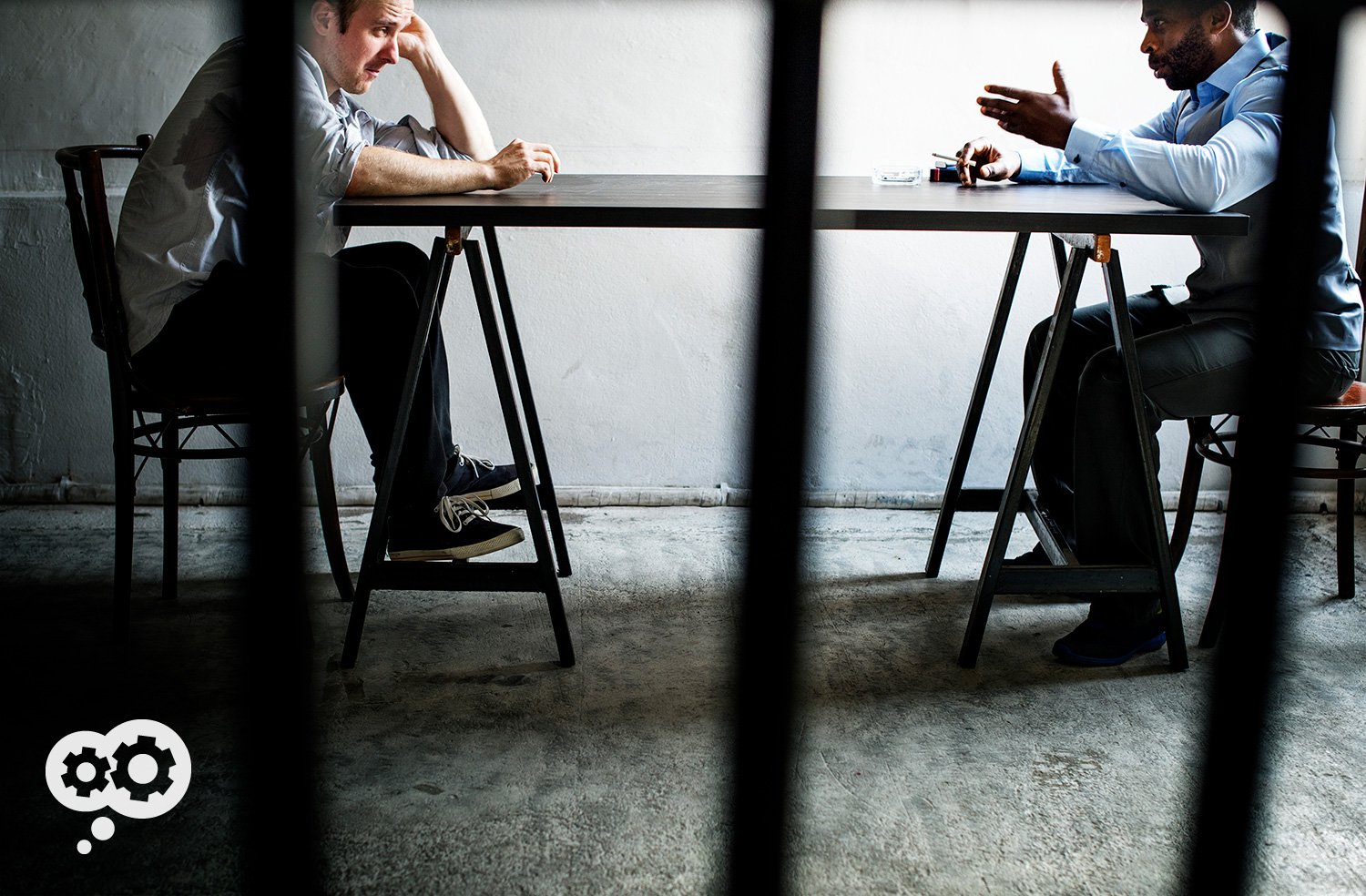 According to the report, 1 in 5 SMBs report that they’ve fallen victim to a ransomware attack. 85 percent of MSPs report attacks against SMBs in the last two years

Datto's "Global State of the Channel Ransomware Report" sheds light on the current state of this notorious online threat, pulling together perspectives from Managed Service Providers (MSPs), their partners, and their clients from around the world. It also eyes the perspectives from both the IT channel and the SMB clients it serves.

The bottom line? Ransomware is still the #1 villain.

1.The disconnect between MSP and SMB.

As detailed in our blog way back in 2017, “7 Things Every SMB Must Know About Cybersecurity,” SMBs must take security seriously, and in doing so, implement a multi-layered approach that includes the following:

In the Datto Report, MSPs report clients fell victim to ransomware despite having implemented the following:

According to Datto, traditional cybersecurity solutions like antivirus and email/spam filters are no match for many cyber attackers. A multi-layered approach must include business continuity at the core. Learn more by downloading our Business Continuity Planning Essentials eBook.

3. The aftermath can get ugly.

Statics show that the following consequences resulted from a ransomware attack:

Cyberspace’s top offender is on the loose. Is your business vulnerable?

Datamax wants to provide SMBs full protection from the malicious activity that looms over every workday and every end user. If you're ready to assess whether or not your network is at risk, schedule your Datamax Technology Assessment today!