Tax Season is Here: Have You Audited for Social Engineered Attacks? 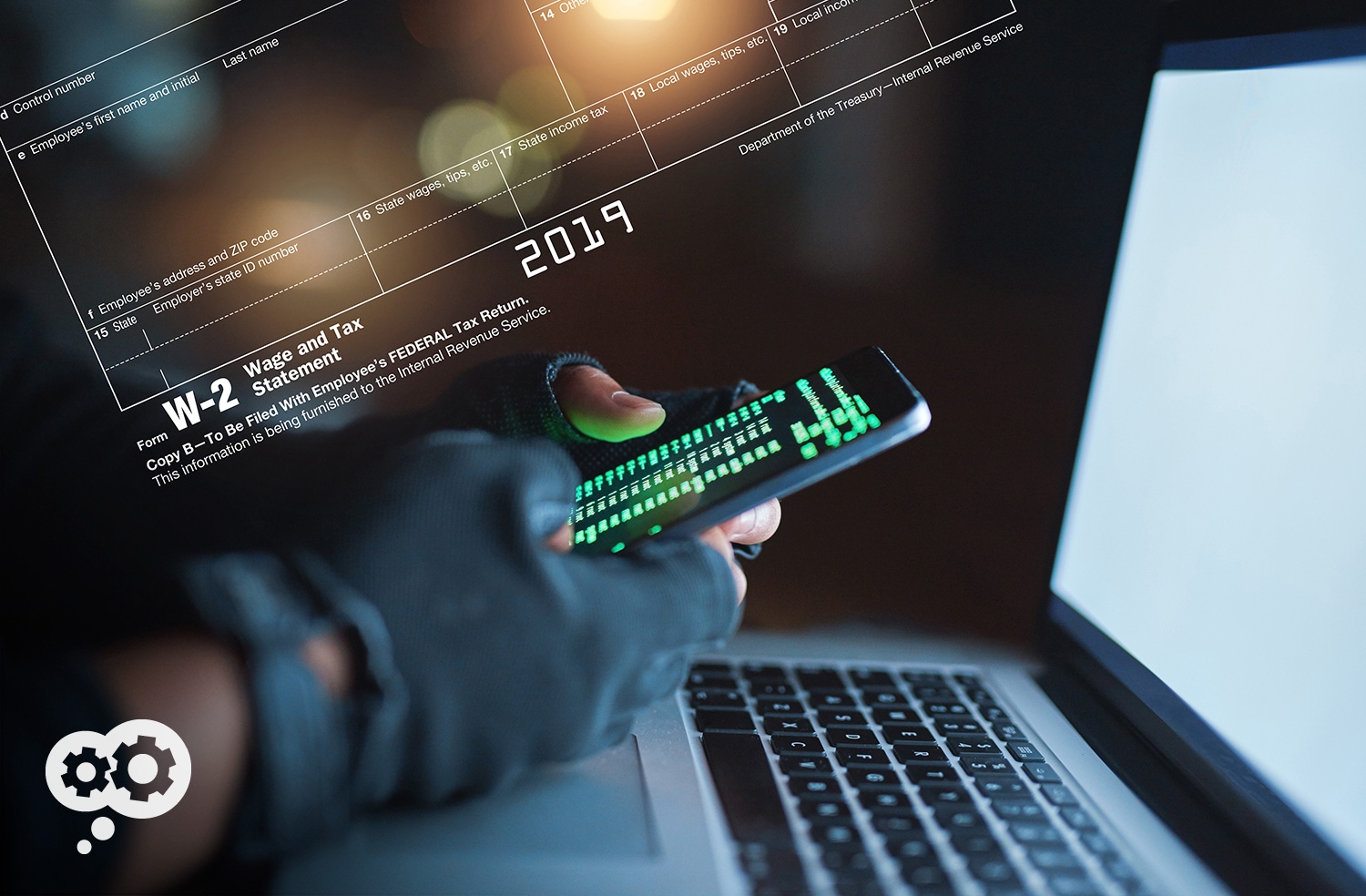 This is not a sophisticated scam. However, it is an effective and profitable one and it happens to an increasing number of companies across America each year around tax time.

Tax season is here. Are you safe? That seems like an odd question to ask; nevertheless, with the increasing sophistication of cybercriminals it must be considered and answered.

6 Resolutions Your Business Technology Partner Must Truly Value in 2020

With a new year and new decade arriving, technology's only going to embed itself deeper into the workplace. It might be a great time to assess what your technology partner values deeply — in 2020 and beyond.

In other words, if it’s not relevant to the customer, it doesn’t matter. And if a partner can't figure that out, they're likely hurting for value.  The success of your partnership with a business technology vendor rests primarily on those differentiators that matter most to you. That’s not as easy for vendors – technology vendors being no exception – to uncover and deliver. It takes a particular mind-set by your provider to follow through with actual customer needs and wants.

Swing Your Sword: 6 Strategies for Crafting a Razor Sharp IT Business Continuity Plan 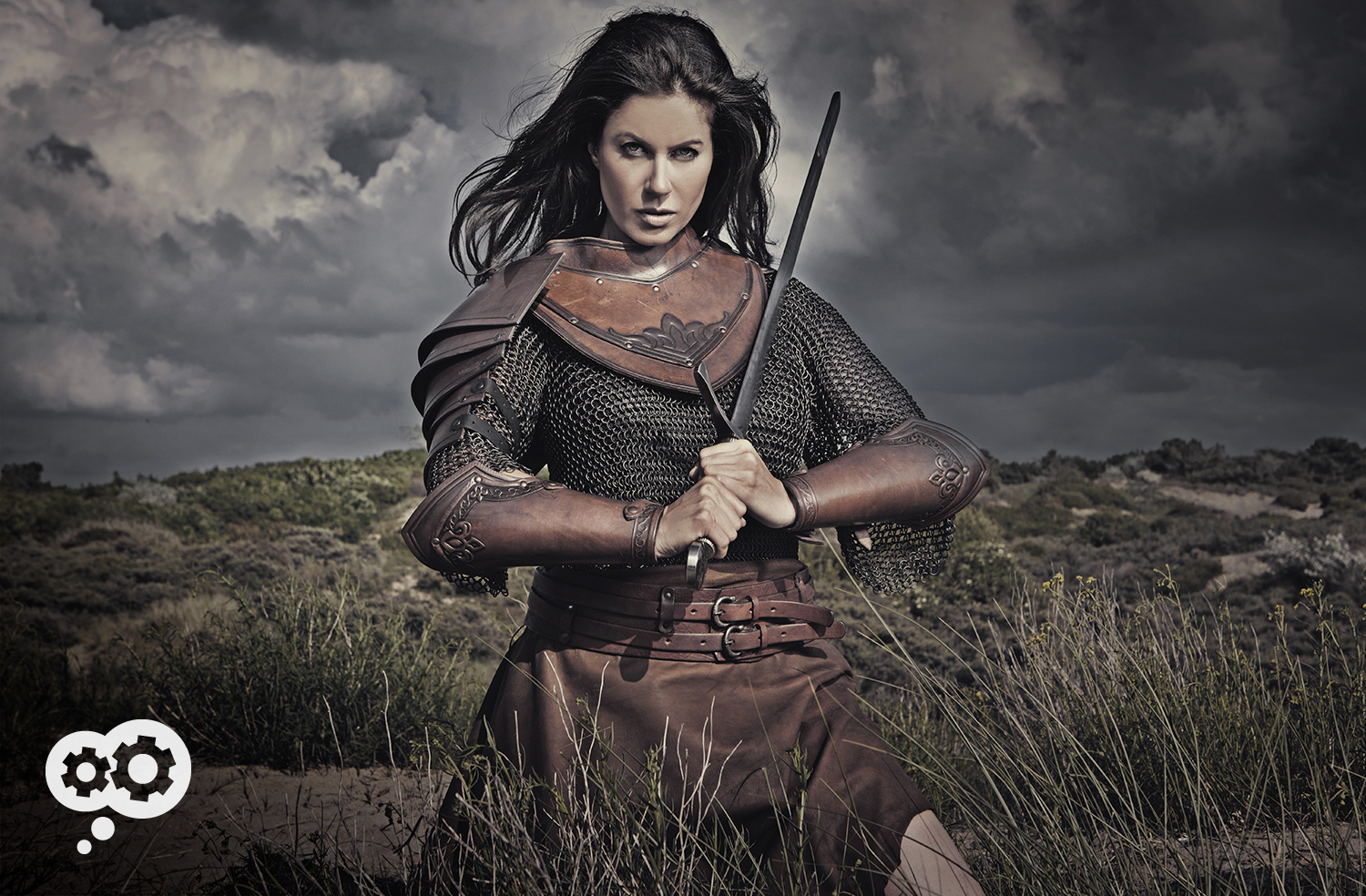 The ability to act swiftly, act confidently and swing your sword with great technique and without hesitation rests on your pre-crafted, pre-tested game plan.

Mike Leach, arguably the most notable innovator in college football’s Air Raid Attack, developed a popular mantra for his team in 2003: “Swing Your Sword.”

It was after a loss where his defense looked timid, his team confused and unprepared.

Social engineering is really no different than any old-school scam from the past, other than modern technology is the setting (for the modern attack).

Mitnick is perhaps best known for breaking into the networks of IBM, Nokia and Motorola (in the case of Motorola, he stole their source code simply by talking an employee there into emailing it to him). He also claims to have compromised computers solely by using passwords and codes that he gained by social engineering.

In other words, the one-time cyber criminal’s most dangerous weapon was his gift of gab, manipulating his victims just as a puppeteer would his marionette.

GDPR Compliance: How Does Your Data Security Technology 'Stack' Up?

Even if your organization is based in the U.S., it could have a significant impact on you and your business. Every organization that processes or controls any data pertaining to EU citizens must be in compliance with the new regulation.

Downloading Apps. Online transactions. Signing up for that “free whitepaper,” filing out a survey or even hitting the “like” button on Facebook.  Consumer data today is premium fuel for businesses all over the world. 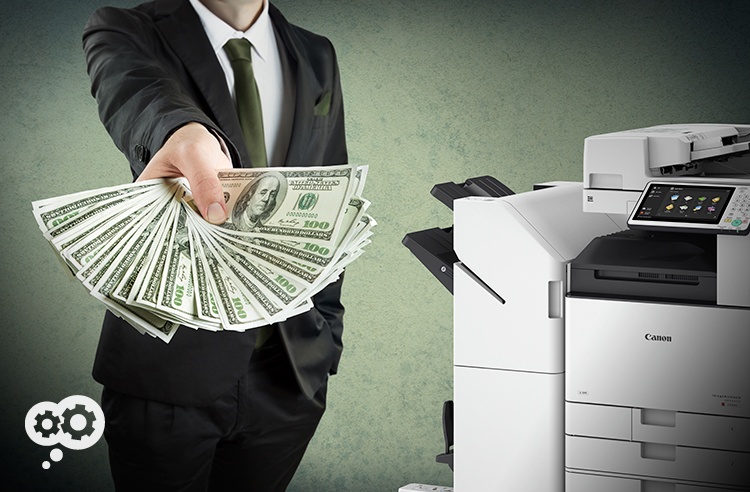 The top 10 questions a sales rep should ask you before they EVER give you a price – or recommendation.

There is nothing more unsatisfying than a salesperson who cannot give you a price when you ask them how much something is going to cost. Their reluctance may even cause you to doubt them. Believe me when I say it, they are actually doing you a favor.

Sure, any salesperson can throw out a number just to make you happy, but in the long run, the true cost of office equipment depends on many things. Sure, you can:

Your IT Provider Should Be Fixing Your Problems, Not Causing Them 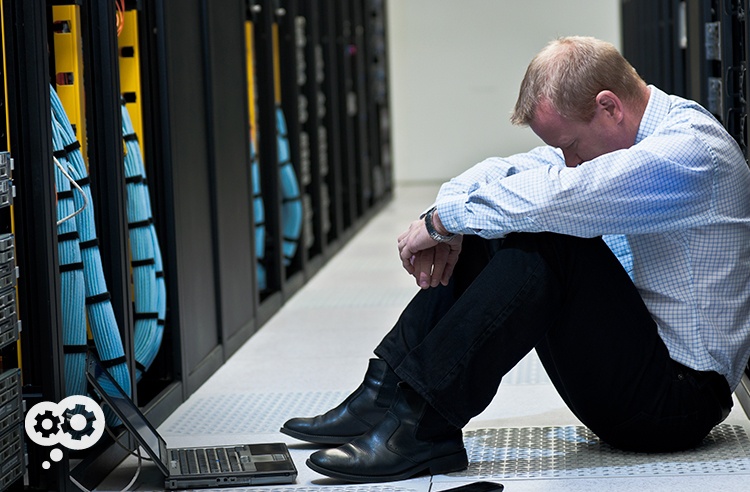 If your IT partner isn't doing these four things well, it might be time to look for another partner.

How is your IT service provider doing these days? Are you happy with the job they are doing?

In a perfect world, your network is running smoothly, resting safe and sound from malware attacks, and emails and communications are pinging back and forth like a well-orchestrated symphony.

We all have certain expectations when we sign on for a service, and there is nothing worse than the anxiety you feel when they don’t meet the mark — especially when it comes to IT.

The Partnership Litmus Test: 8 Things That Influence a Higher Return on Technology Investment 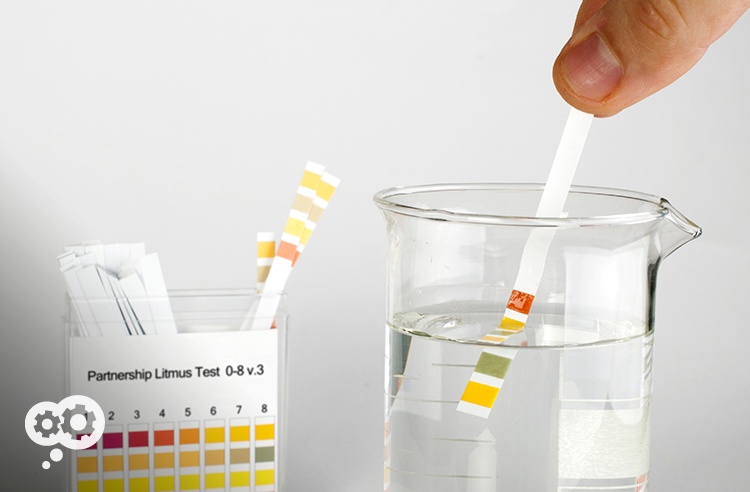 Achieving a high return on technology investment can greatly be enhanced by finding a partner who is focused on a customer strategy that is “RELEVANT,” and that provides “VALUE” well beyond the transaction.

Whether it's Return on Investment (ROI) or more specifically Return on Technology Investment (ROTI), it’s ALL about results. Preferably ... "BIG" results. The results we’re looking for come in many shapes and forms, yet in the world of business technology, they all include the measurable improvement of an organization’s operational performance. Results have to make an organization more nimble and competitive than previously before, or what’s the point.  The kind of results our customers commonly envision include:

Technical Training Certifications... Are They Relevant or Just Chatter? 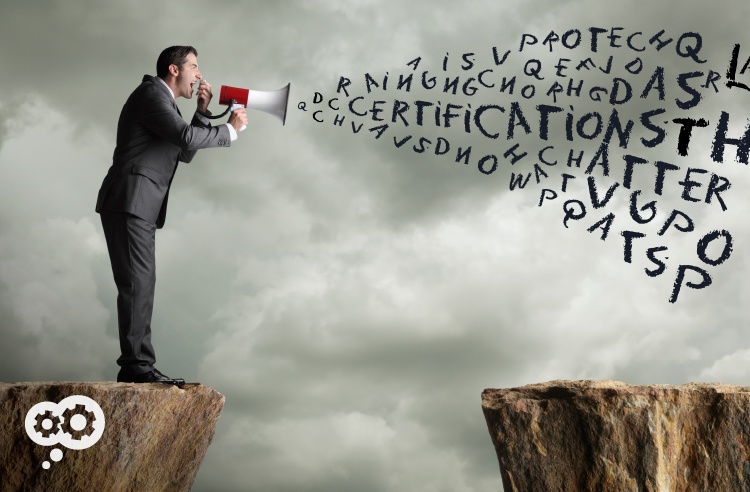 The study found that seventy-four percent (74%) of employees felt they were asked to do things on the job for which they were not properly trained.

"Yeah, yeah, yeah, so you say you've got advanced service training certification(s)—so what. If those certifications were worth their salt, everyone would be pursuing achievement, touting the distinction, and donning the emblems."—Naysayers International

As it stands, many service providers don’t seem interested (or perhaps capable) unless such certifications are required or mandatory by the suppliers and manufacturers they represent. Mandatory certifications may ensure compliance but not necessarily commitment to learning—which is the point.

Managed IT Services: Your In-house IT Department 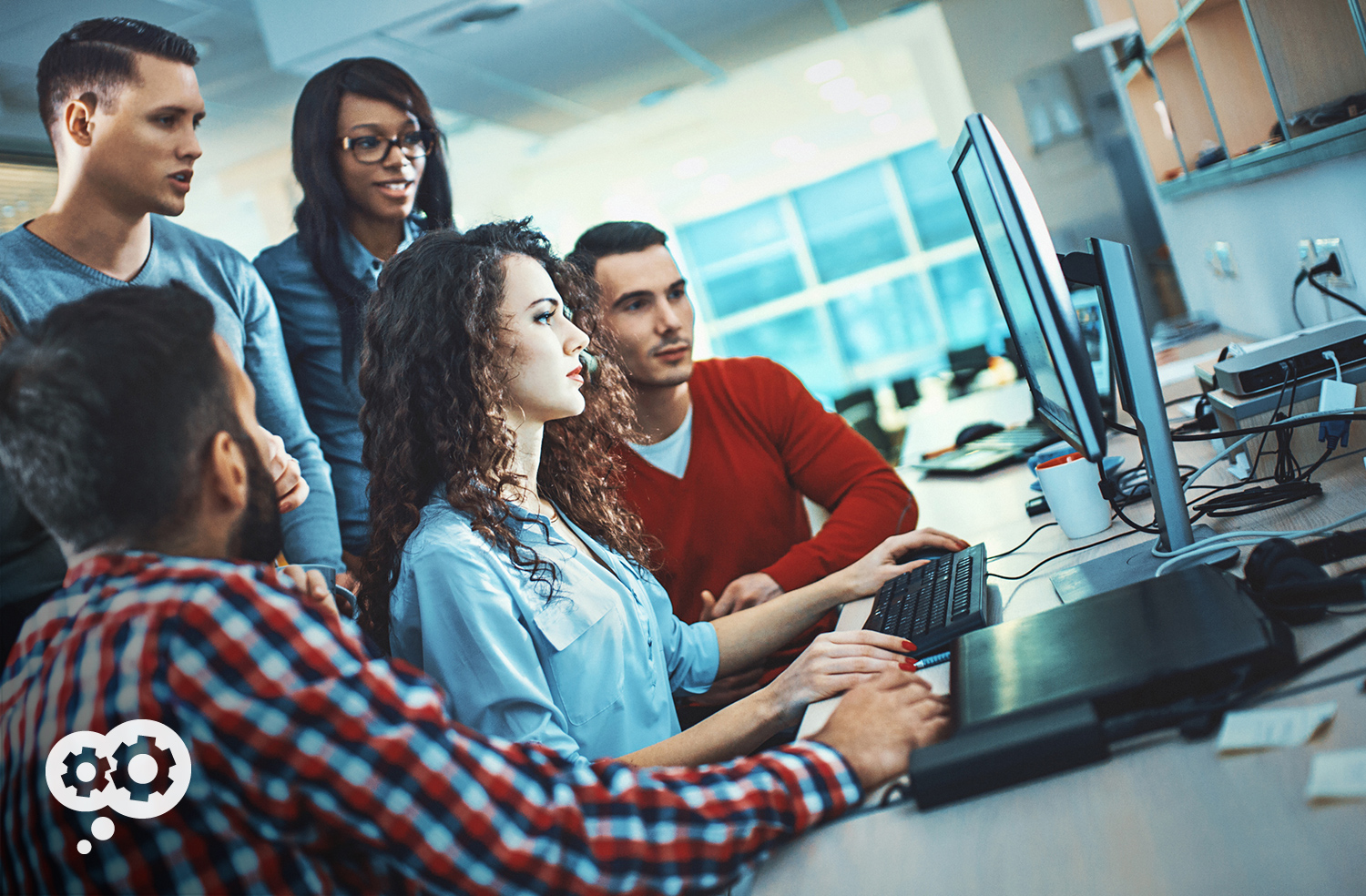 That is why there are companies that offer IT solutions that act as your in-house IT department.

There are so many things that can help a business! And as a business owner or manager you probably keep up with all of the ways that you can help your company’s productivity and sales.