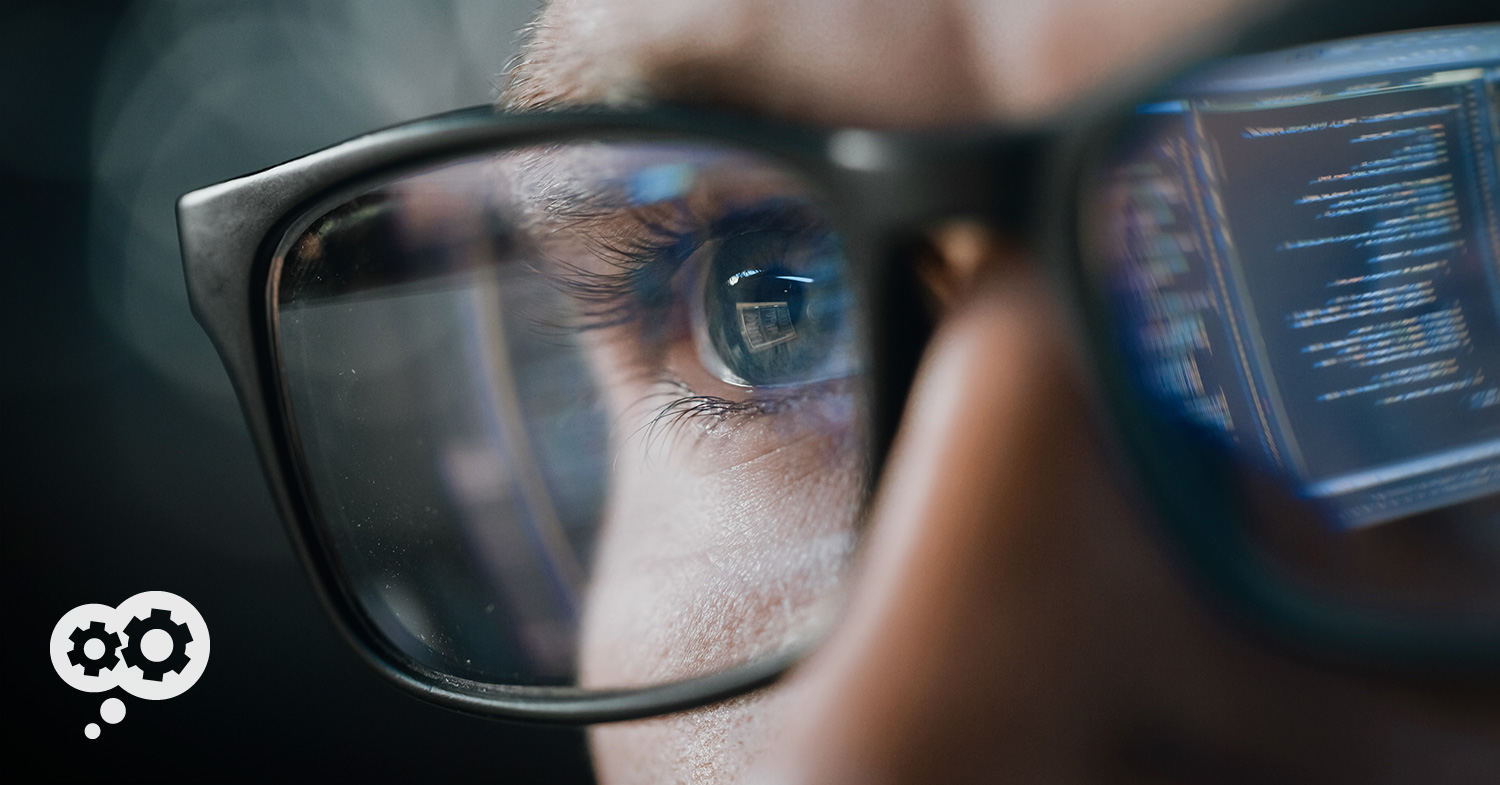 While 43% of cyber attacks are aimed at small businesses, only 14% are considered prepared, aware, and capable of defending their networks and data.

In football, a blitz is a tactic used by defenses to disrupt the quarterback by sending a higher than the usual number of players his way. It's called often out of a sense of urgency to proactively change the momentum of the offensive attack. 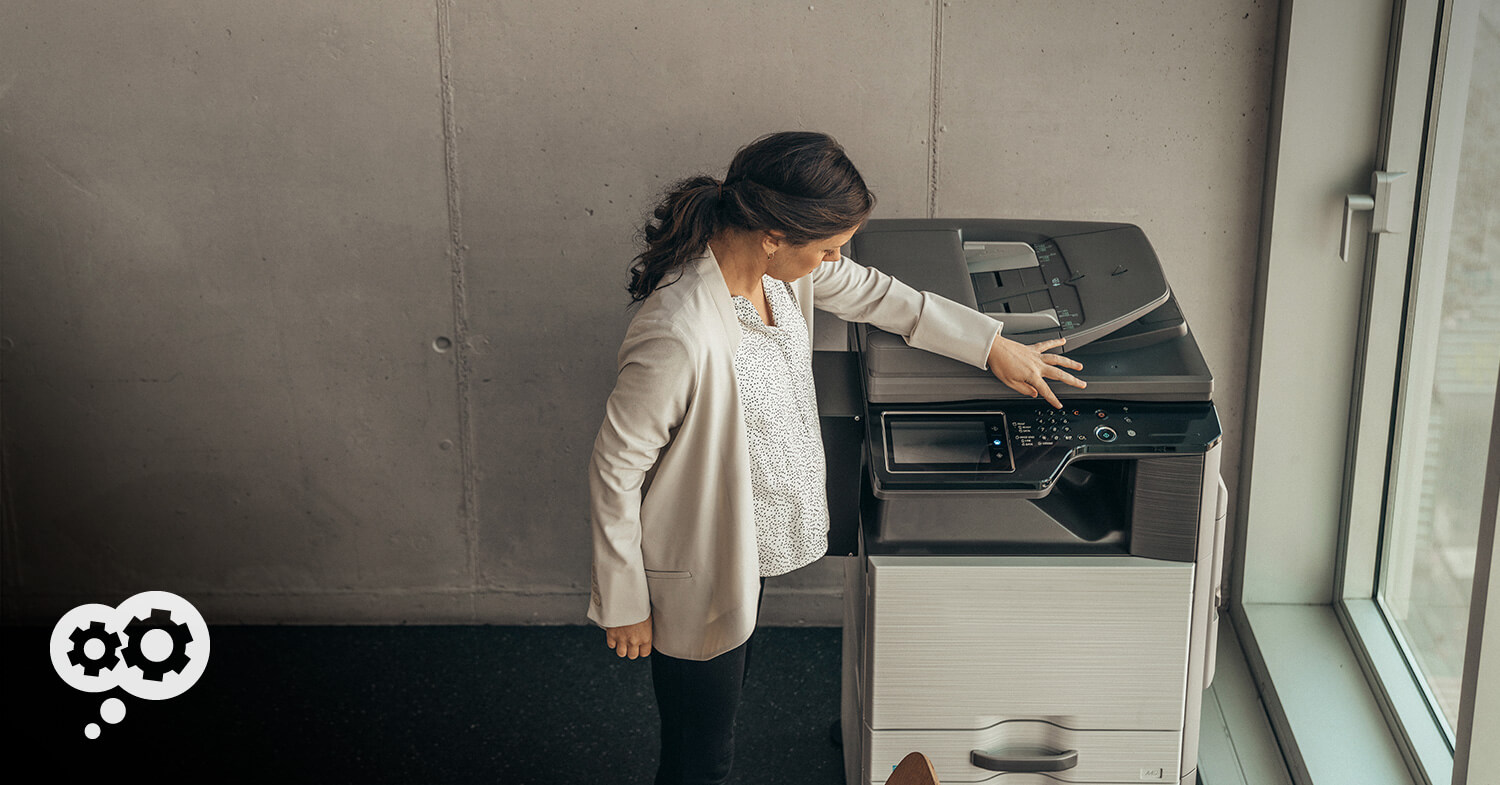 Have you thought much about that old, familiar copier in the corner? Its obsolescence might be costing you more than just maintenance headaches.

That old workhorse in the hallway just keeps running.

The decade-plus-old copier is almost part of the workplace family: The staff is familiar with it, and its reliability (even with the uptick in maintenance) makes it harder to justify incurring new costs. Unfortunately, comfort can sometimes breed complacency.

A Common Vulnerability Amidst Paper to Digital Workflow 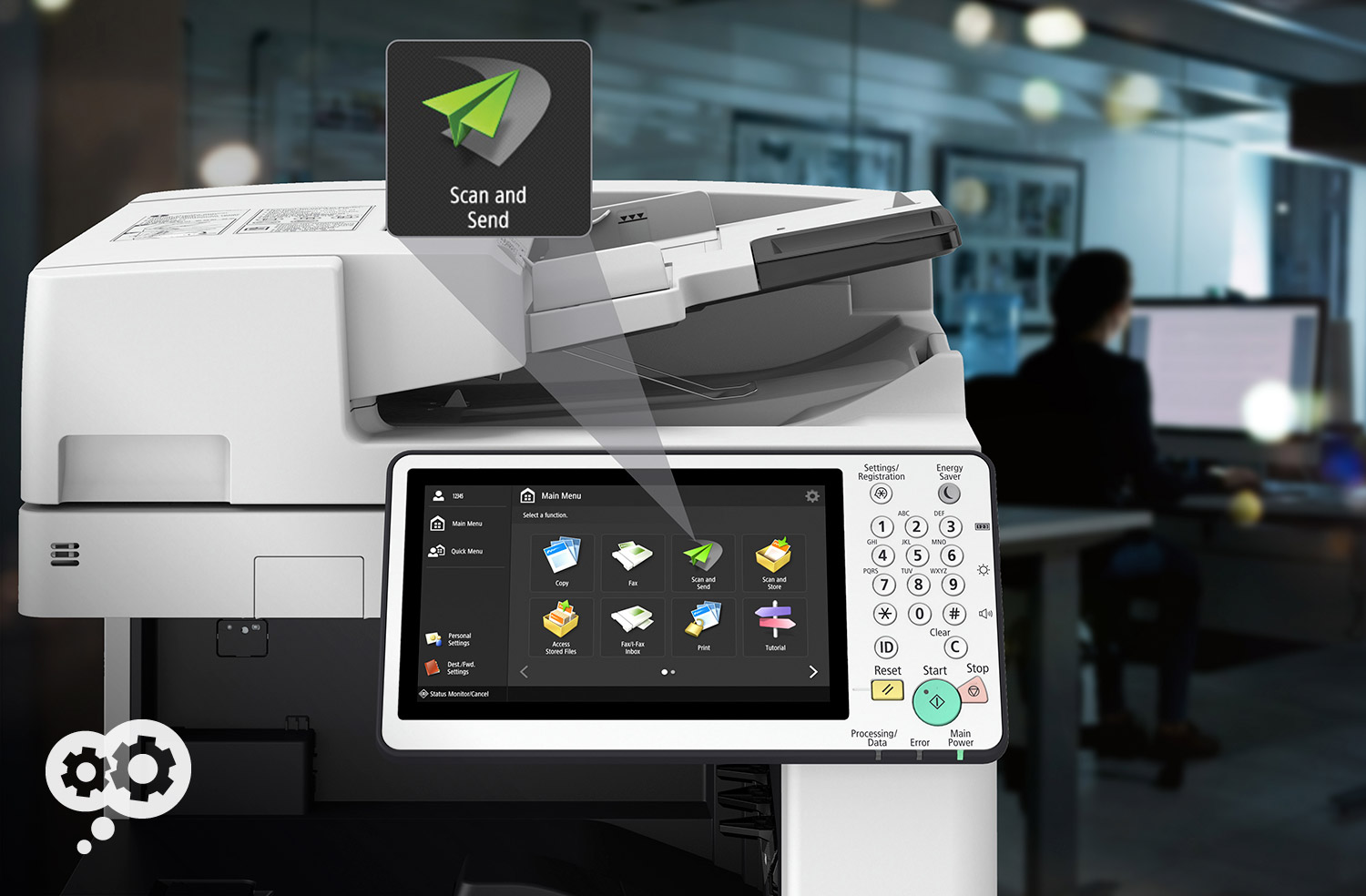 A security checkup for those utilizing SMB (Scan to Network Folder) solutions with your office’s multi-function printer.

AAA Security — it's not a common term in today’s growing discussions around system and database compromises. But it should be.

Authentication: A Significant Step in Your Winding Journey to Securing & Controlling Copier Output

Today's copier, of course, is much more than just a copier. But does your organization treat it with the same vigilance as other network devices?

Chinese philosopher Laozi once said “A journey of a thousand miles begins with a single step.” 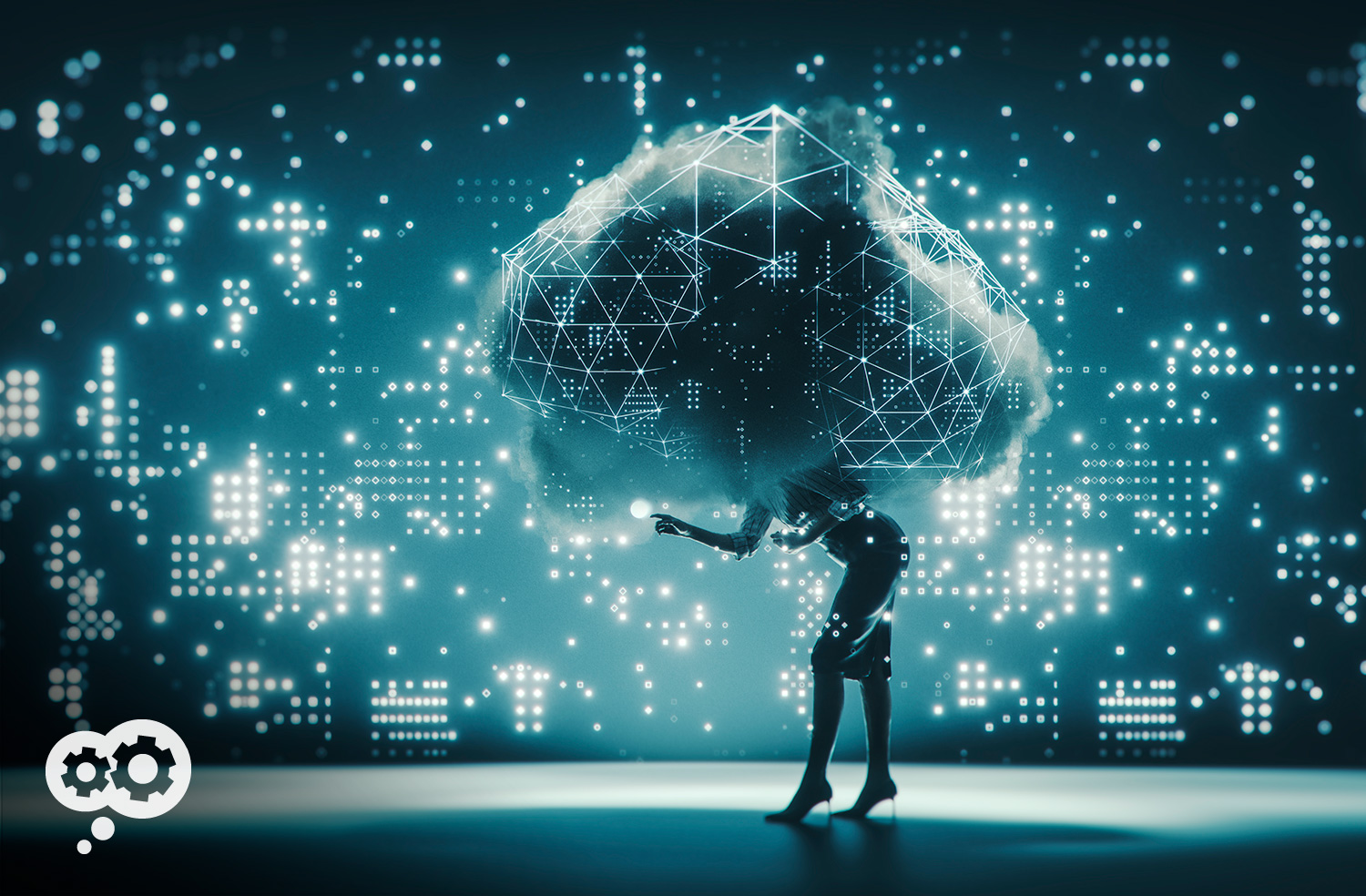 Cloud-based content management systems like Box unify all people, information and applications together in the cloud to transform the way they work, giving IT departments the tools they need to match the tightness of security with the speed of collaboration.

As humans, we are suspicious by nature.

Anything that’s not visually identifiable – or right in front of our eyes - can often be difficult to trust. We trust the local Italian restaurant because we know the owners. We trust local government because we’re neighbors with an elected official, and we see direct results from his or her public service in our own city. Excruciatingly cliché TV ad campaigns mention ad nauseam being “locally trusted.” 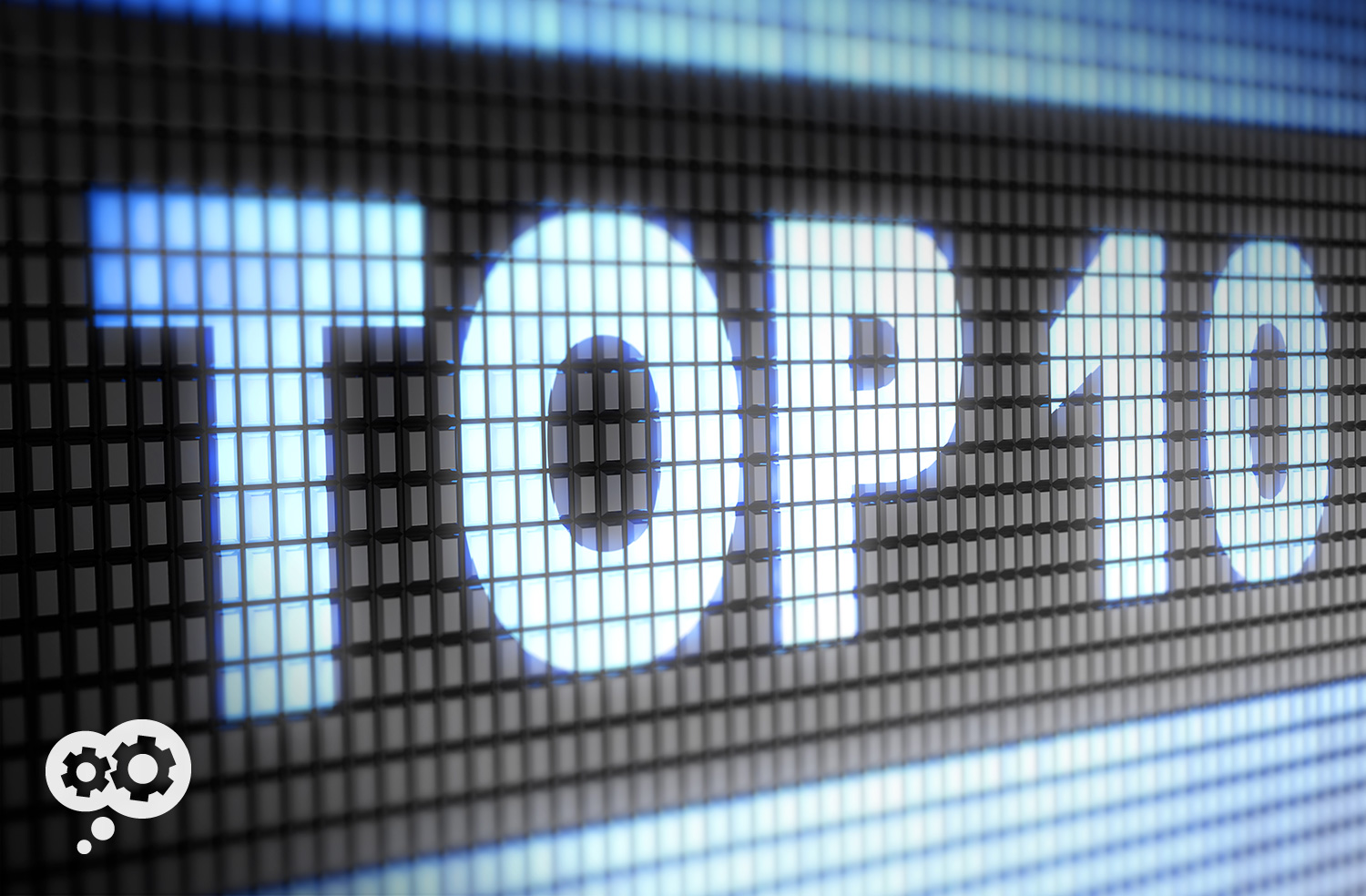 From document workflow, network security to print management and many things in between, our intent is to serve as a vehicle for helping YOU maximize YOUR technology investment.

Technology, much like life, moves pretty fast. If you don’t stop and look around once in a while, you could miss it.

We, the dedicated scribes of the Datamax Thinking Blog, certainly don’t want our readers to miss it. We work hard each year to contemplate, to evaluate and, ultimately, educate on many of the moving parts of an ever-changing business technology landscape. From document workflow, network security to print management and many things in between, our intent is to serve as a vehicle for helping YOU maximize YOUR technology investment. 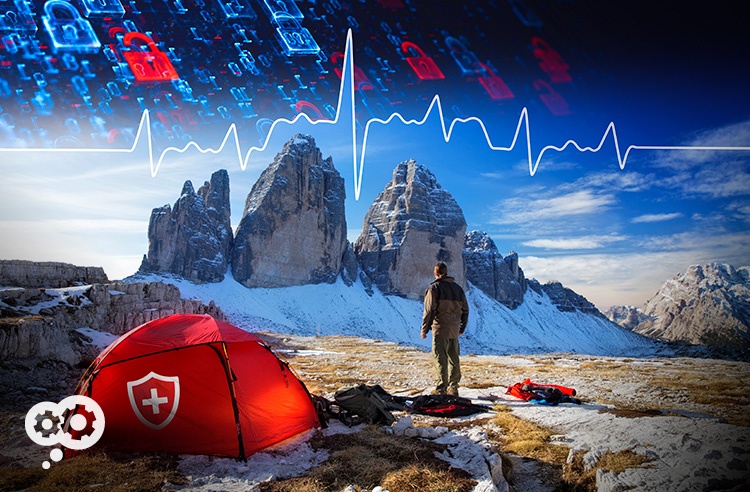 It cannot be a one-time snapshot, or a one-time risk assessment. It has to be a continuous, ongoing process." -  Navin Balakrishnaraja, National Practice Director, Healthcare IT Services for All Covered (IT Services, Konica Minolta)

All organizations are guilty of just “going through the motions” at times.

A client services specialist leaning too heavily on his company script. The sales representative who meets her quota but fails to concentrate on continued professional development (aka, the learning zone). There are countless scenarios within a work place where crucial tasks are tackled without enthusiasm or a particular level of involvement.

But few, if any, carry the level of risk of a healthcare facility just going through the motions with its cybersecurity plan. The organization must navigate this landscape carefully, and with a trusted map that leads to long-term security and compliance for the unpredictable journey ahead.

Social engineering is really no different than any old-school scam from the past, other than modern technology is the setting (for the modern attack).

Mitnick is perhaps best known for breaking into the networks of IBM, Nokia and Motorola (in the case of Motorola, he stole their source code simply by talking an employee there into emailing it to him). He also claims to have compromised computers solely by using passwords and codes that he gained by social engineering.

In other words, the one-time cyber criminal’s most dangerous weapon was his gift of gab, manipulating his victims just as a puppeteer would his marionette. 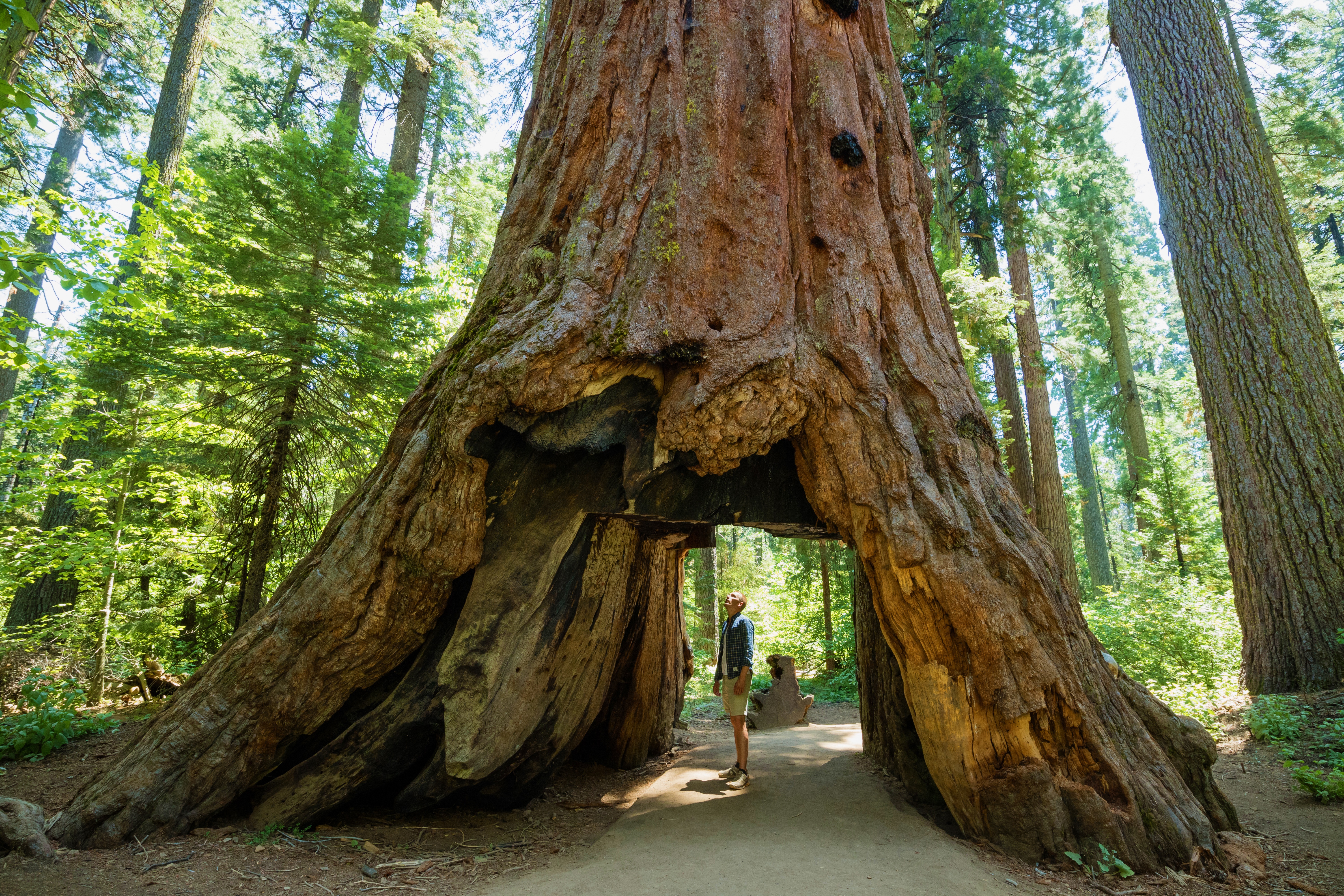 Build strong roots from within your organization: Continue to empower employees to be proactive about cybersecurity risks and encourage them to report questionable content or activity.

An old Malay proverb states that “A tree with strong roots laughs at storms.”

Today’s workforce continues to grow remotely, with Businesswire estimating that remote workers will account for 72 percent of the US Workforce by 2020.  With more bring-your-own-devices out  in the field, endpoints continue to multiply and extend further beyond a traditional office, just like  branches on a tree.

GDPR Compliance: How Does Your Data Security Technology 'Stack' Up?

Even if your organization is based in the U.S., it could have a significant impact on you and your business. Every organization that processes or controls any data pertaining to EU citizens must be in compliance with the new regulation.

Downloading Apps. Online transactions. Signing up for that “free whitepaper,” filing out a survey or even hitting the “like” button on Facebook.  Consumer data today is premium fuel for businesses all over the world.